It feels like it was just yesterday. I was holding baba’s(father) hand walking towards the Jamiya (Co-operative Society Market), in the Town Centre of Al Ain, where he bought me a shawarma. It was a pleasant evening for an enjoyable stroll.

I who was barely six years old had no reason to believe that speeding cars were dangerous, at that age don’t we just run onto roads without looking left or right? Like why should we?? Anyways I nodded my head in acceptance and started walking with him towards the subway while munching on the delicious shawarma. Baba looked at me and started laughing an exclaimed “Ali, you don’t have to eat the paper, it’s not the part of your shawarma”. To my surprise he was right, I was wondering why did my shawarma tasted all papery.

Alas with more than half of the shawrma left wrapped by little amount of paper. I and baba arrived at the entrance of the subway. Living in Al Ain you might have gone through one of many subways and must have noticed that all the subways look the same through there tiles, sandy theme and lighting.

As soon as we turned left into the subway what I saw next blew my mind.. it was like the Harry Potter movie! Like I just ran into the Pillar of Platform 9¾ and entered into a completely different world. The moment was so unexpected the feeling was so surreal. This was no normal subway, this was the entrance to the famous Al Ain Underground Market.

A number of shops in an organized cluster with a cafeteria at the side having little chairs with people on them chatting and playing carom. I could also see tea being supplied all around the market. a huge fountain in the middle which was surrounded by a number of mobile balance providers. In a matter of moments I found a town under a city. the market had everything from toys to blankets to clothes. Baba took me to one shop and bought me a toy scooter that scooter holds this memory to my brain. Baba then showed me the market he was encouraged to do so after seeing how enthusiastic I got with discovering my first civilization under the earth. We then left the market and climbed up the same normal stairs of the subway and I found myself standing on the side of Al- Fardan Exchange.

Unfortunately, people who moved to Al Ain after 2009 will not be able to relate to this blog post. The town centre of Al Ain went through a complete make-over 2008 onwards. 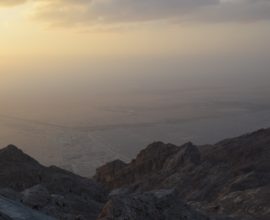 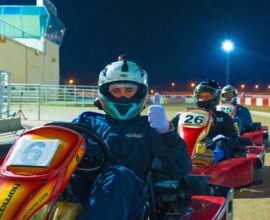 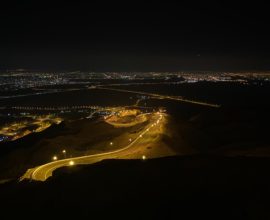 1 thought on “The Magic Subway” 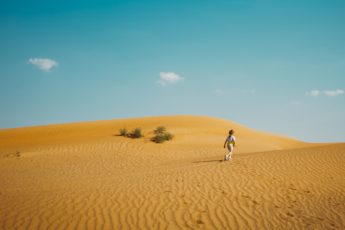 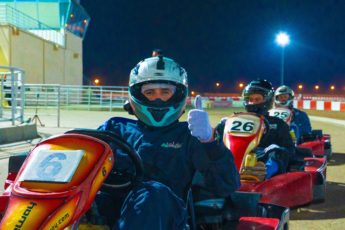 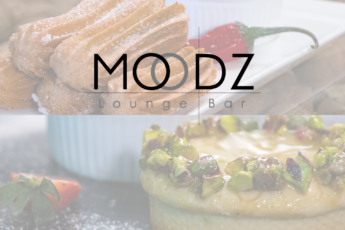